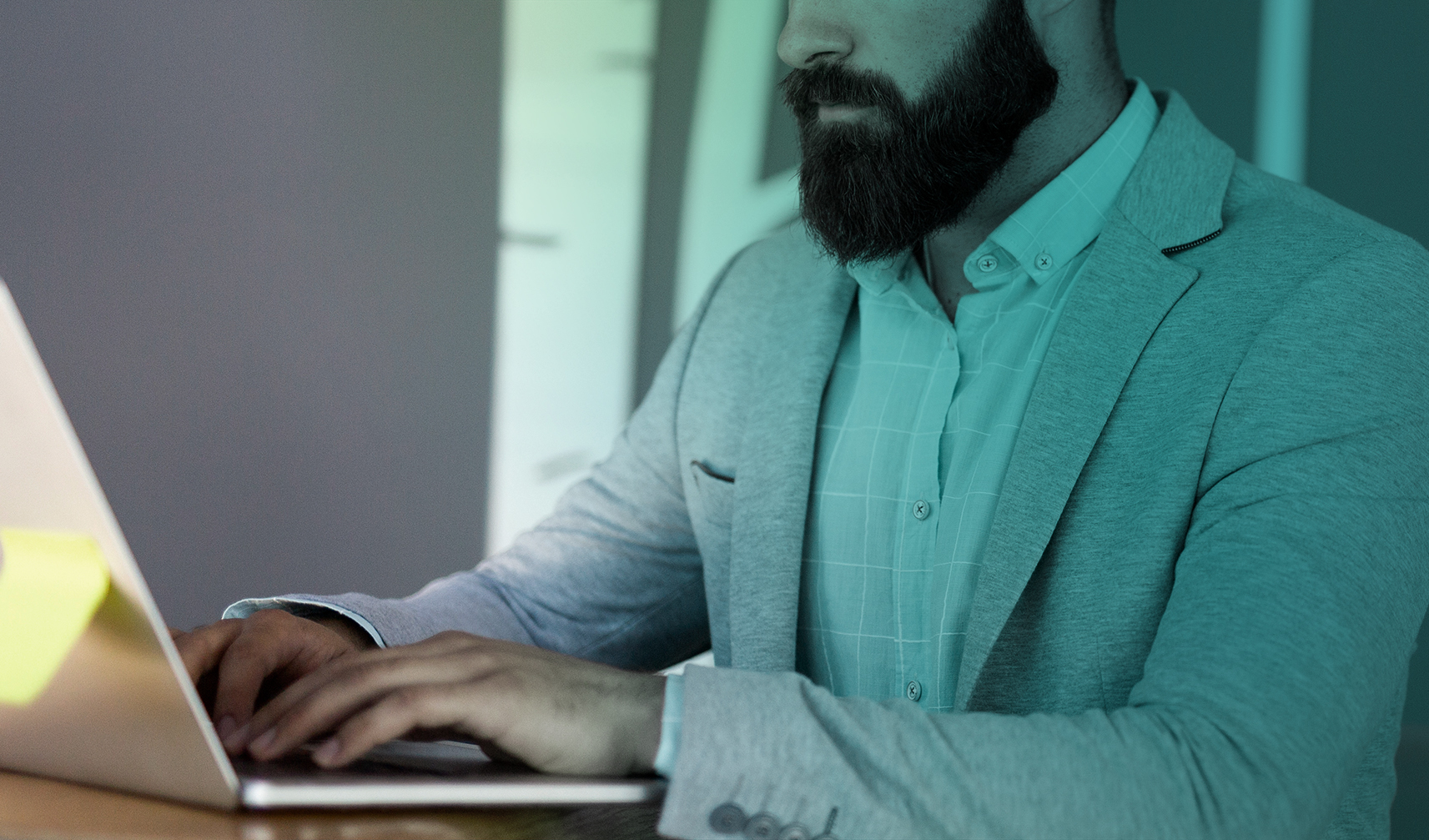 (1) Issuers and investors agree on the terms of a sale with the offering deal terms acting as variables in the templates programmable smart investment contract.

(2) Once the final terms are settled the smart investment contract is cryptographically signed by all parties with the final agreement terms encoded into a block on the distributed ledger.

(3) Upon the closing date the smart investment contract protocol initiates the exchange of cash and transfer of securities, each of which is recorded permanently on the blockchain.

The Smart Contract Attorney is the key to private equity disruption
The new breed of programmer-attorney will be needed to translate dates, deal terms, share prices, and conversion/liquidation mechanics into effective building blocks of “if-then” while simultaneously generating an equivalent summary “term sheet” for establishing mutual assent to an offer. The merging of these two fields on this point and the entrepreneurship to support it is the first step in the chain of events needed to disrupt the private equity investment ecosystem. Prophecy, uttered from the mouth of blockchain technologists or otherwise, must always be fulfilled by the believers who catch the vision and then act.

Smart Investment Contracts have all the earmarks of a legally binding contract
However, the use of smart contracts in Initial Coin Offerings (“ICOs”) typically meets the standard definition of both an investment contract and a legally binding written contract. In this context a “smart investment contract” would be designed specifically to facilitate an investment agreement between a company and its investors. While there may be some variability between a traditional paper agreement and the representative digital code of the “smart investment contract,” the blackletter principles of mutual assent to a valid offer and acceptance would be met in equal measure for the following reasons:

(1) smart investment contracts could provide ample objective evidence of an existence of a legally binding contract, including plain English prose describing the terms of the investment agreement from issuance to liquidation similar to what is currently happening in the public investment context through the “tokenization” of debt instruments and their associated data;

(2) digital signature procedures (E-SIGN Act and the Uniform Electronic Transaction Act provide legal basis for enforceability of digital signatures in most commercial transactions and efficacy to electronic records otherwise required to be in writing) and;

(3) immutable and verifiable recordation of performance of the parameters of the transaction on blockchain distributed ledger technology.

The focus therefore should not be on the regulatory framework but on the entrepreneurship and required procedural prowess needed to create the Smart Investment Contract. States that have passed legislation defining aspects of the blockchain distributed ledger technology are largely irrelevant for purposes of private equity investment disruption. Shoring up the enforceability and use of smart contracts in the private equity investment context depends not on the extent to which regulatory or legislative authorities define, but the extent to which legal experts and programmers can translate legal prose into efficient coding parameters and procedures.

Assure's highly experienced tax team acts as an extension of your own team. 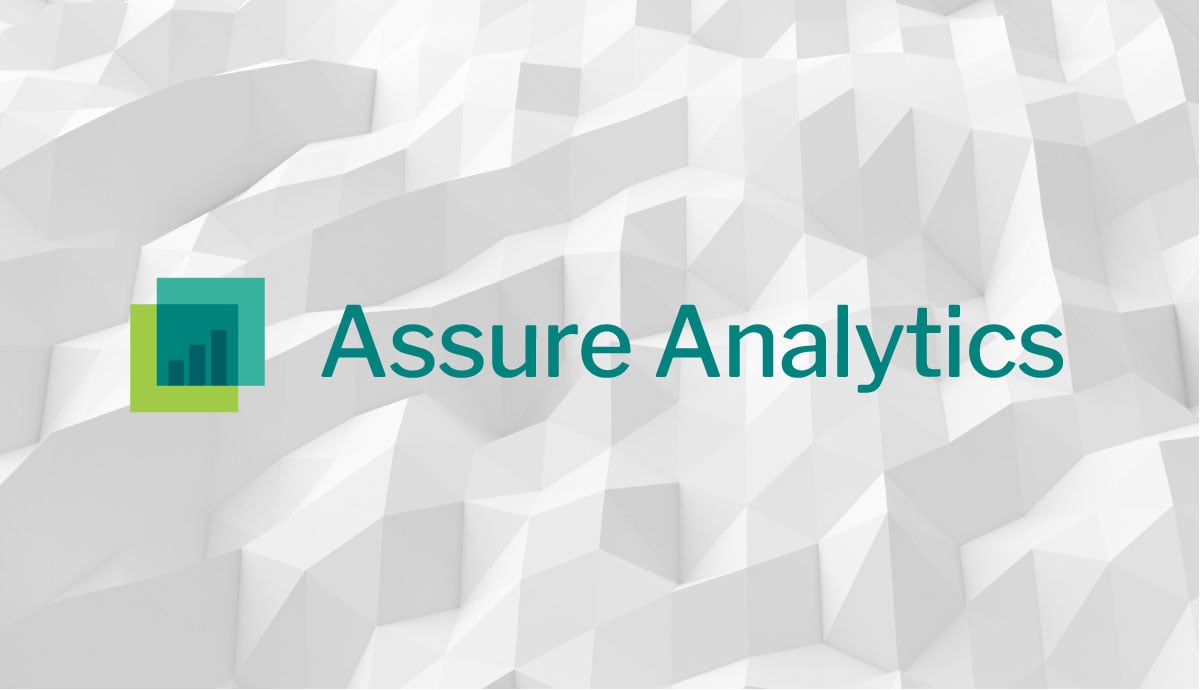 The U.S. – Georgia Incubator Connector, a networking opportunity for Georgian startups and U.S. incubators – is hosted virtually on October 28, 2021 8 AM PST/11 AM EST and is open to the public to attend.