What is a Common Carry Percentage?

An analysis of Assure data shows that for over 1,500 venture capital fund financings in which fund organizers are entitled to carried interest, the average total carry percentage is 18.24%, with the overwhelming majority (1,214) of financings designating 20% carry for fund organizers (which tracks closely to traditional fund manager carry). Assure has seen designations ranging from 5% or less (30) to as high as 50% (1) and 252 financings between the threshold of 5% and 15%. 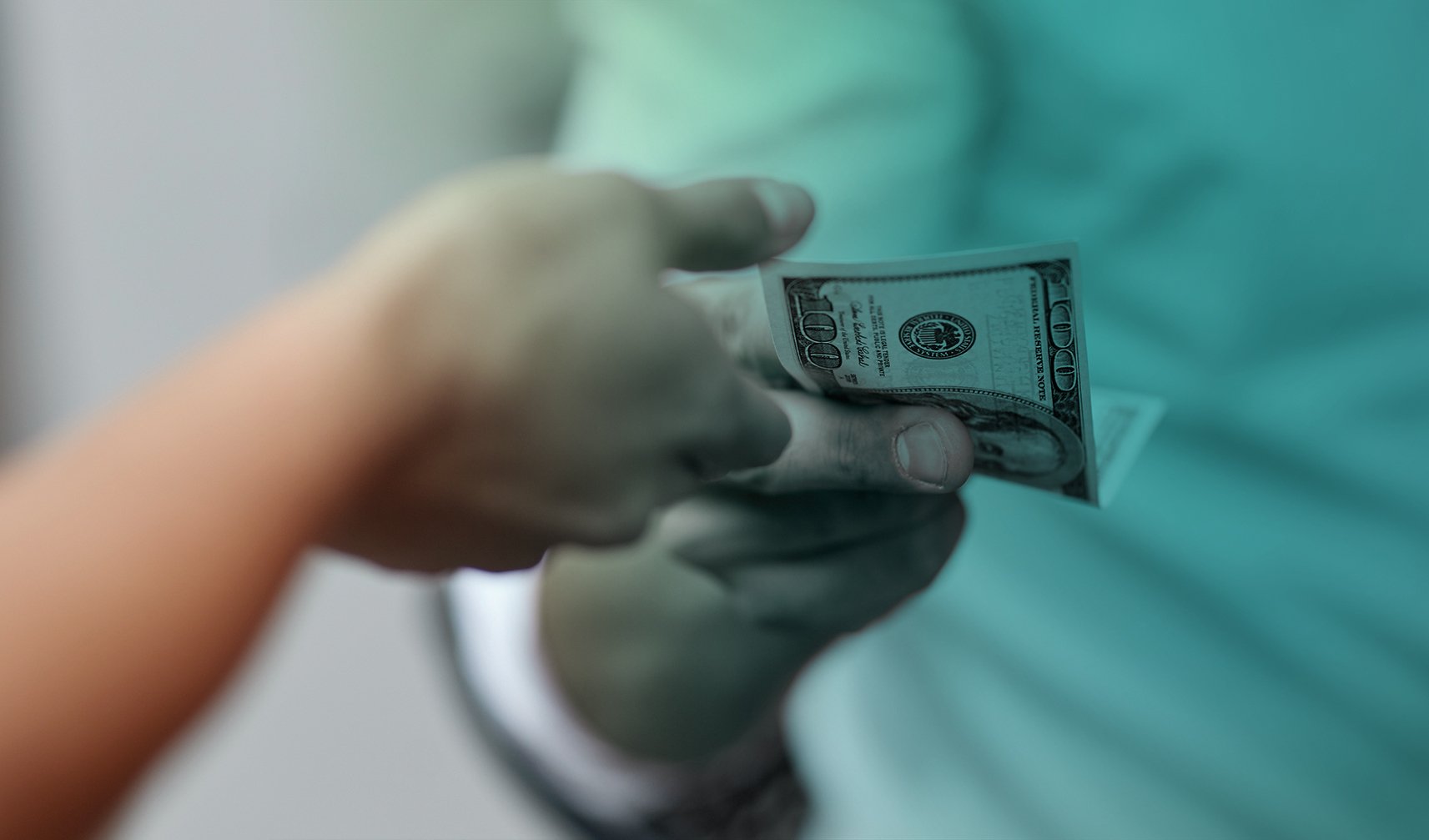 What is Carried Interest?

Fund organizers (often the general partner or manager) receive compensation for putting together an investment fund in two ways: (1) an annual management fee to cover the administrative costs associated with managing the fund and investing fund capital (generally 2% of assets under management); (2) performance fee (or carried interest) a fund receives upon a closing where profits are distributed.

Entitlement to carried interest, which is often disproportionate to the organizer’s capital contribution, is based on the premise that organizers invest tremendous amounts of time and effort in putting a fund together, providing on-going investment advice, and developing a strategy for maximizing the value of each investment. As such carried interest is typically the primary motivation for fund organizers, with carry viewed less as a right of passage and more as a means of rewarding and incentivizing fund organizer participation. 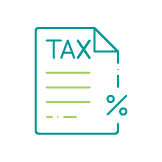 For tax purposes, carried interest is treated as a long-term capital gain (taxed at a rate between 15-20% with an additional 3.8 percent investment tax) if held for the requisite three-year vesting period per the newly enacted Tax Cuts and Jobs Act. If the three-year holding period is not met the interest is taxed at the ordinary income tax rate.

The mechanics of receiving carried interest are typically formalized in the investment fund’s operating agreement. The operating agreement defines the carry percentage (generally 20% of the fund’s profit), any associated carry floors or hurdles (rate of return percentage above initial capital contributions), and distribution allocation priorities. In the event, the fund does not receive any profits the fund organizer is not entitled to any carried interest.

A common distribution allocation proceeds in this order:

(1) payment of any outstanding fund debts or obligations;

(2) payment to the members until they receive an amount equal to their initial capital contribution;

(3) payment to the organizer based on the established carry percentage;

(4) payment of any profit remainder to the members, organizer, and manager in proportion to their initial contributions.

Fund organizers at times assign or waive carried interest for specific situations. Organizers often provide incentives to their investors in the form of side letter agreements waiving a percentage of carry attributable to the investor. When the fund receives a distribution, the associated allocation will account for the waiver. Additionally, organizers often assign to third parties a portion of the carried interest they are entitled to in return for investment advice, management services, or other compensable actions related to the fund’s investment.